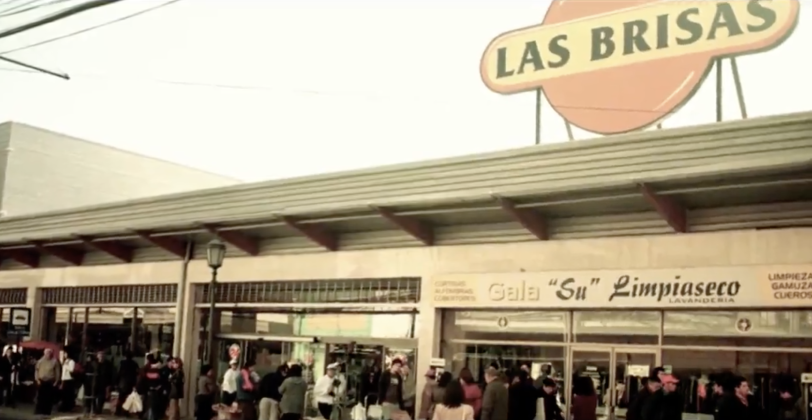 We have more than 55 years of history, becoming one of the three main retail companies in Latin America.

From a small restaurant to a large company with more than 116,000 employees and operations in six countries -in addition to a commercial office in China-, its hallmark and commitment remain the same: take care of details and always offer the best experiences in stores, whether physical or digital.

The Company has more than a thousand stores, in its different business areas, and more than 65 Shopping Centers, a figure that will continue to grow. Cencosud S.A. is in full reinvention, accelerating its e-commerce strategy to offer customers a complete, efficient omnichannel proposal with the best delivery times in the market, building brands that are more connected to society, that relate transparently with consumers, and that are also inclusive and responsible in the face of current times.

Customers are an essential part of the reason for being of Cencosud S.A, for which the Company advances to lead the experience of all consumers, expanding its offer and reinforcing all channels to consolidate itself with the best experience. 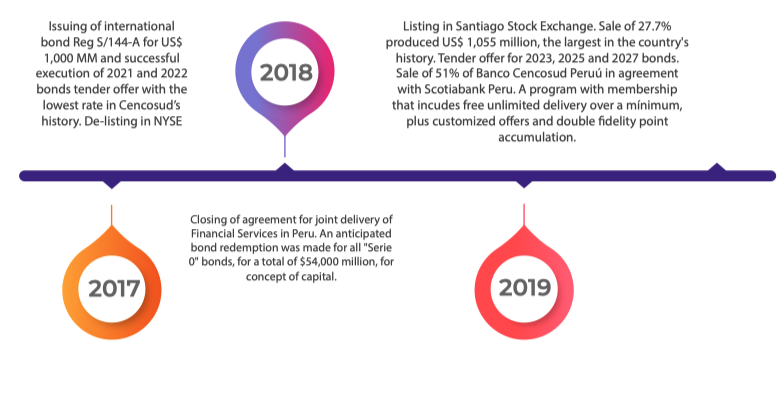 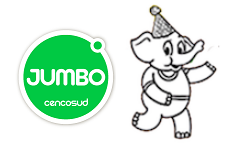 Did you find this information useful?

Be a Cencosud supplier!

Join the New Businesses Portal. Register your business and be part of Cencosud.

We are one of the largest and most prestigious retail companies in Latin America. We have active operations in Argentina, Brazil, Chile, Peru and Colombia 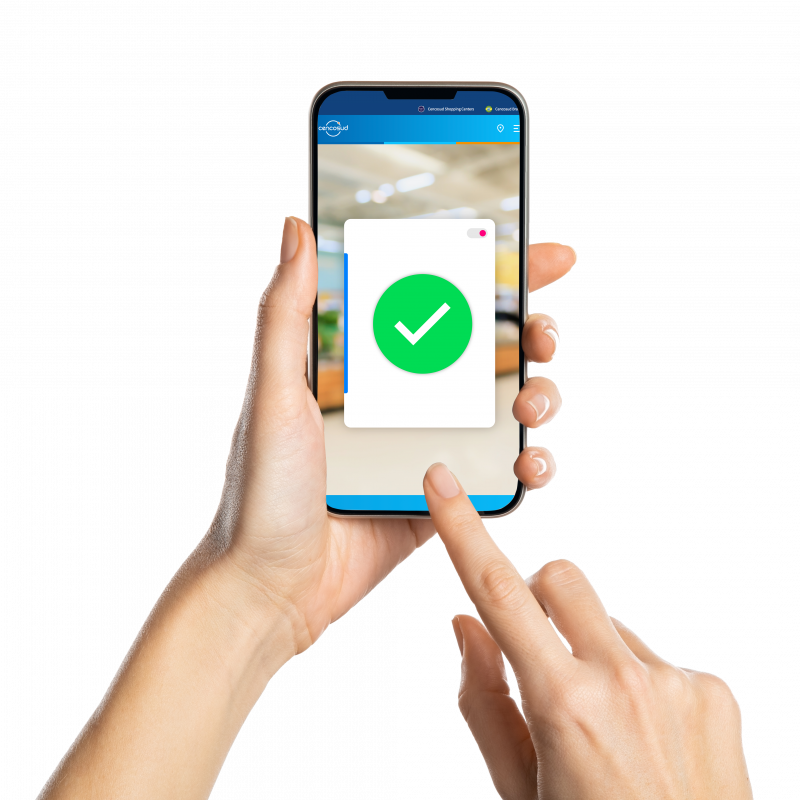